$5 off your first sugar

You’ll receive a code right to your email for any service at Bare Body Sugaring! 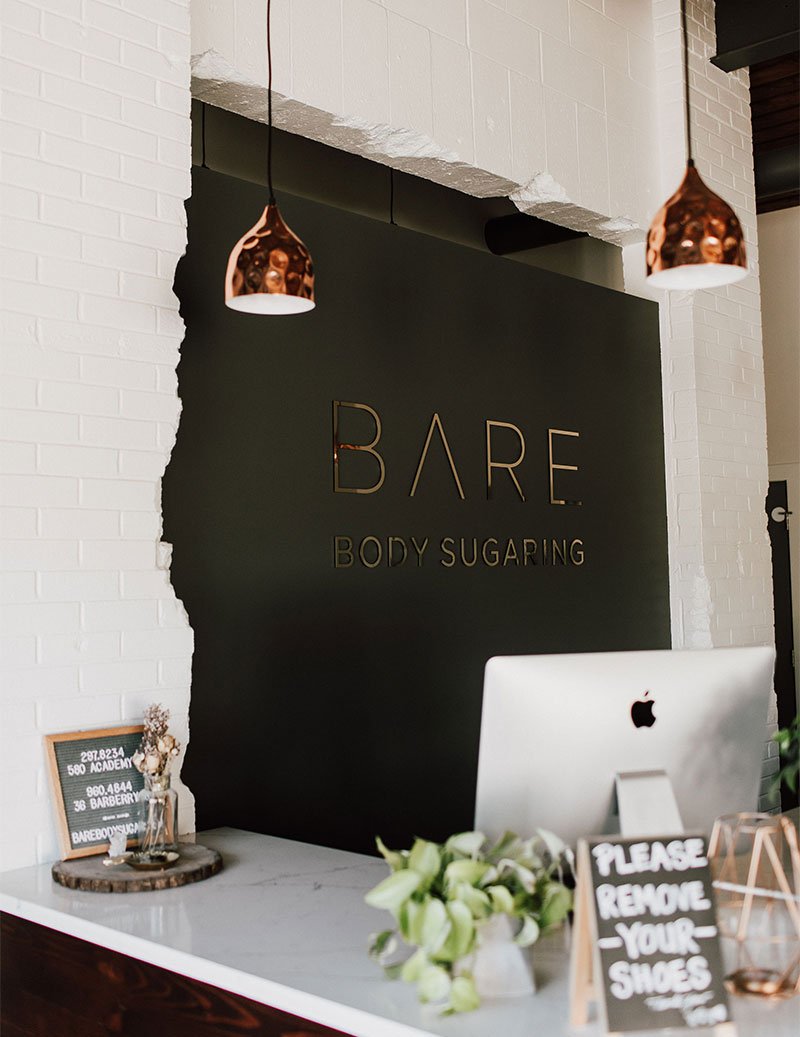 How To Get More Comfortable Being Wrong 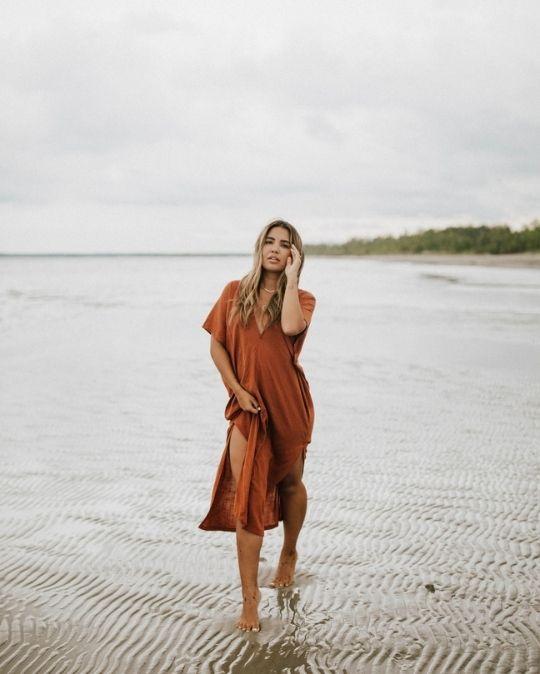 From a young age, we’re told that failure is something to avoid at all costs. It makes us afraid to be wrong, to slip up, to make mistakes, and sometimes, it stops us from taking chances.

But here’s what they don’t tell you: Failure is one way to make progress. When you fail, it’s because you put yourself out there and tried something new.

Sometimes, we miss the mark. Being wrong is uncomfortable. No one likes finding out that something they’ve believed, worked on, or argued for may not be as logical as they thought. It’s easy to take it personally and feel like a wrong choice is reflective of our self-worth. But it’s important to separate the two and understand that being wrong is just part of self-growth.

We all make errors in judgment at times. Here’s how you can feel more comfortable with missing the mark:

Allow Yourself To Fail

If we don’t put ourselves out there or try something new, we’ll never fail. That might sound like a good thing (failure is bad, right?). But it’s not.

When we realize that we were wrong about something, it’s because we’ve reanalyzed a belief we held to be true. Self-reflection is an essential part of personal growth.

Acknowledge your fears. Remember that it’s normal to be afraid of being wrong; it comes from a place of wanting to be the best version of ourselves.

One way to feel more comfortable with being wrong is to use the same principle as exposure therapy. By that, we mean intentionally putting yourself in situations that you might normally avoid or fear. Every time you acknowledge that you’ve made a mistake, you embrace a learning opportunity.

It’s impossible to agree with everyone all the time. No matter who’s right or wrong, it’s only natural that we’ll end up disagreeing with others at some point.

It’s easier to believe in the thoughts we already hold true. But when you get new information, it’s important to consider revising what you previously believed.

For this step, you may need to practice compassion. This applies to two things:

We’ve all experienced that unsettling moment when something we’re certain of turns out to be different than we thought. It makes your head spin, realizing that you were wrong about something that felt so right.

It’s uncomfortable to admit that you’re wrong, regardless of what it’s about. But if you’re striving to better yourself, acknowledging when you’ve made a mistake is part of that.

Rather than accepting your current beliefs as absolute truths, take a moment to reconsider. Sometimes, the beliefs we hold closest to us are the ones we accept without critical thinking.

Back to all posts